Review: In the Tower of the Witching Tree 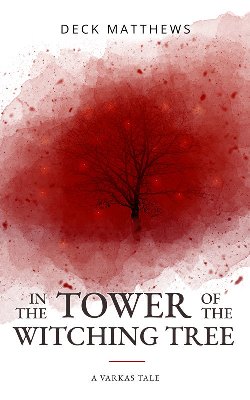 In the Tower of the Witching TreeVarkas Chronicles – Short tales Book 1By Deck Matthews Shade is a master of the confidence game. But when her latest play falls apart, forcing her to flee from the local guards, Shade finds herself climbing through a window at the top of a mysterious tower. What she finds […] 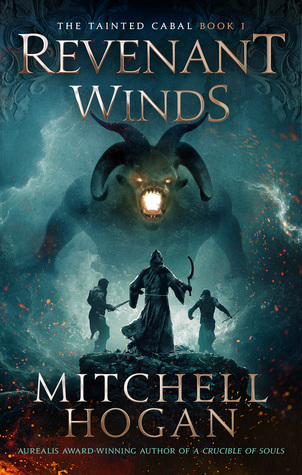 Revenant WindsThe Tainted Cabal Book OneBy Mitchell Hogan As a secret cabal schemes to awaken an evil thought defeated millennia ago, the lives of three unlikely heroes are fated to converge: Aldric, a veteran priest and sorcerer, who seeks acceptance from the church that shuns him. On the brink of their approval, he receives a […] 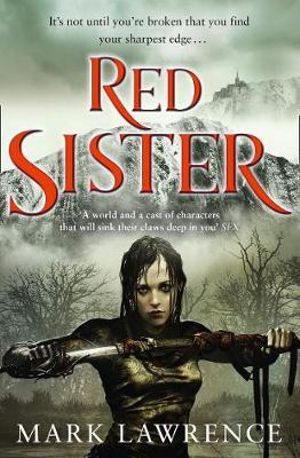 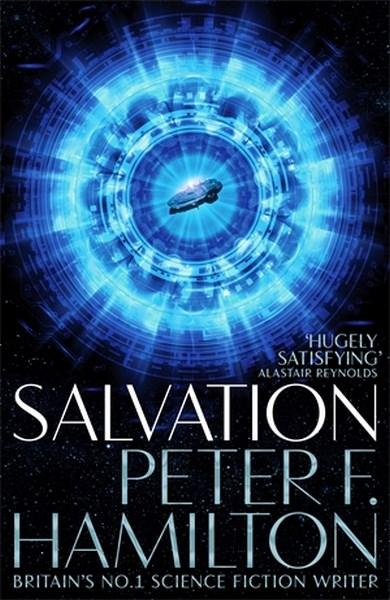 SalvationThe Salvation Sequence 1By Peter F. Hamilton Know your enemy – or be defeatedAD 2204An alien shipwreck is discovered on a planet at the very limits of human expansion – so Security Director Feriton Kayne selects a team to investigate. The ship’s sinister cargo not only raises bewildering questions, but could also foreshadow humanity’s extinction. […] 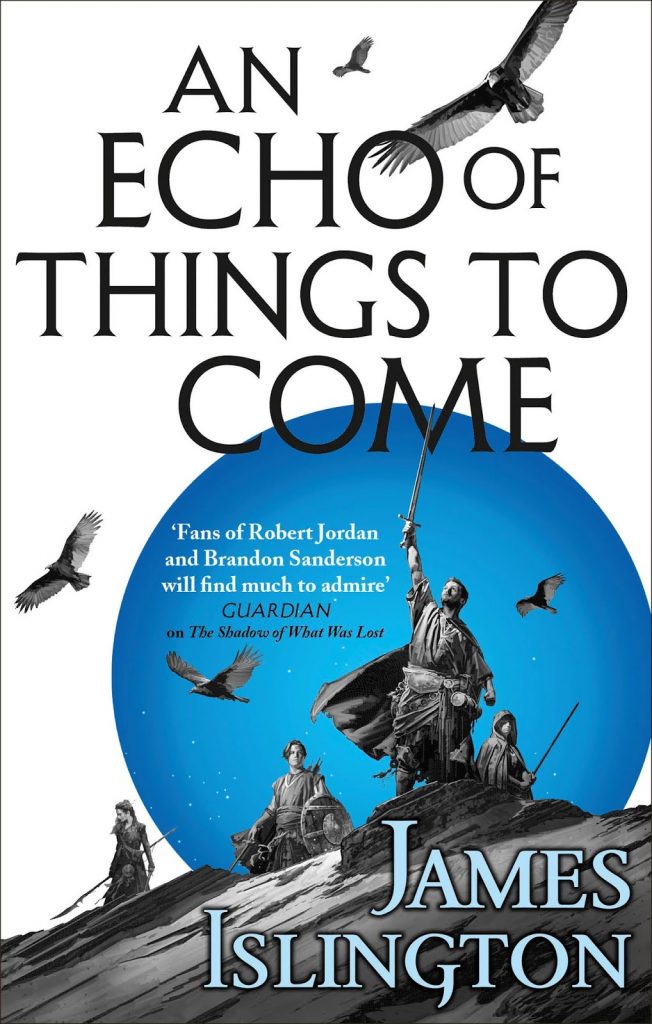 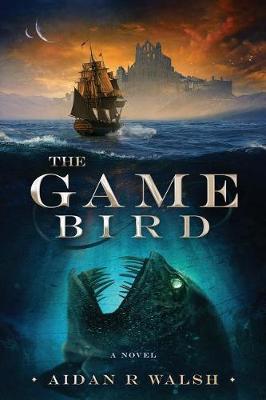 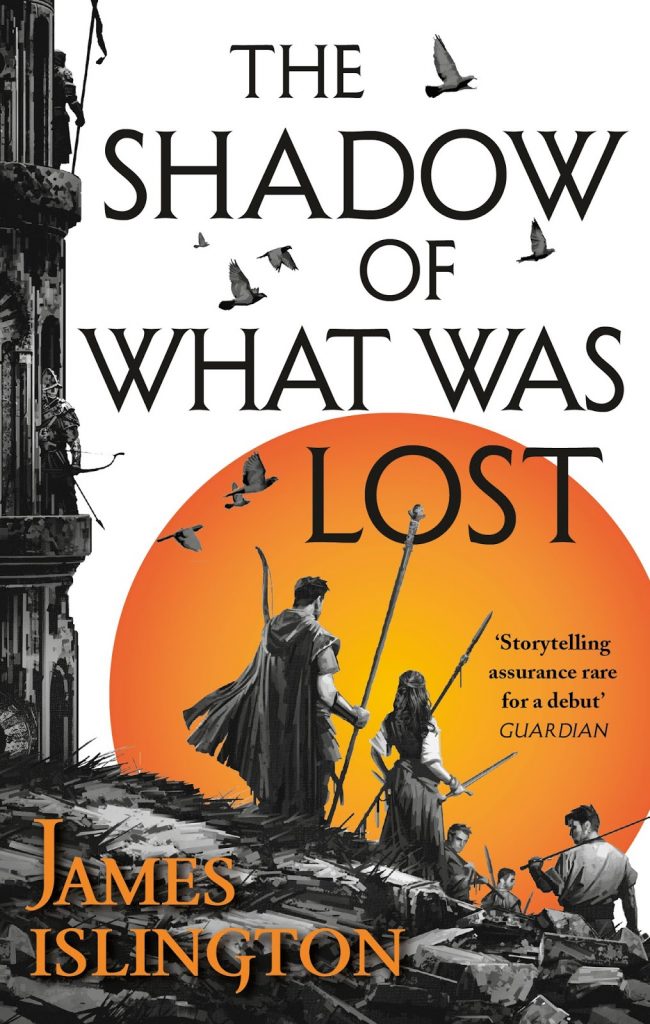 Twelve KingsThe Song of the Shattered Sands Book OneBy Bradley P. Beaulieu In the cramped west end of Sharakhai, the Amber Jewel of the Desert, eda fights in the pits to scrape a living. She, like so many in the city, pray for the downfall of the cruel, immortal Kings of Sharakhai, but she’s never […]

Lotus Blue By Cat Sparks Seventeen-year-old Star and her sister Nene are orphans, part of a thirteen-wagon caravan of nomadic traders living hard lives travelling the Sand Road. Their route cuts through a particularly dangerous and unforgiving section of the Dead Red Heart, a war-ravaged desert landscape plagued by rogue semi-sentient machinery and other monsters […]

The Last Mortal BondThe Unhewn ThroneBy Brian Staveley Death is near, armies are gathered, and the future rests on a knife-edge. The Annurian Empire is losing a war on two fronts – and it’s unclear who is in command. Adare is stationed in the thick of battle and now calls herself Emperor. However, she can’t […]