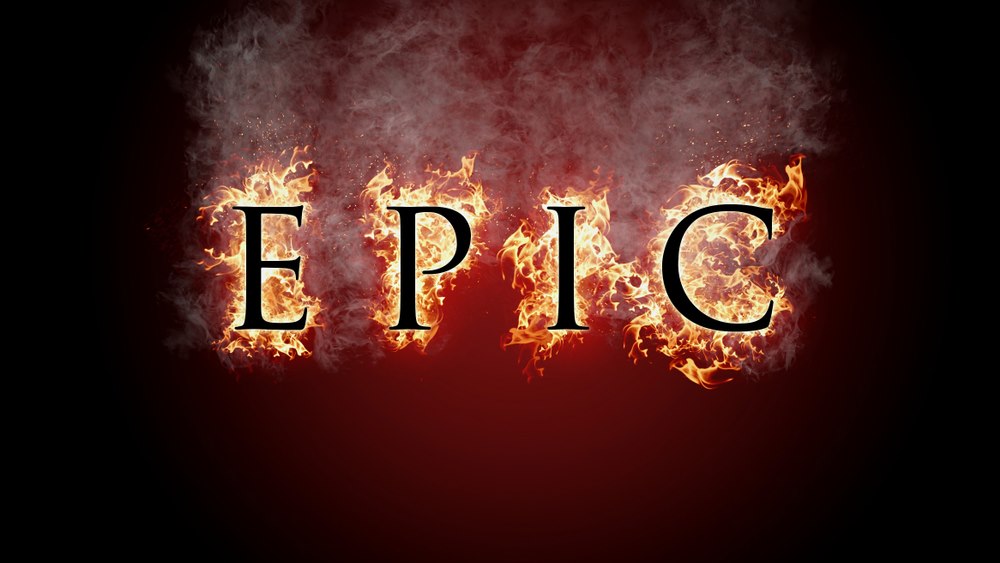 Have you checked out out EPIC yet? Well you need to! It’s quickly become my one-stop-shop for all news about the indie publishing in the Sci-fi/Fantasy scene. EPIC is a place where fans of indie fantasy and Sci-fi books gather and share their favourite reads as well as interact with authors and discover the latest […]

I had the pleasure of guesting on Steve Talks Books booktube channel. Hosted by Steve and PL Stuart, I had an absolute blast chatting with them and Thomas Howard Riley about world-building in our fantasy novels. Check it out!

James Clemens is back! 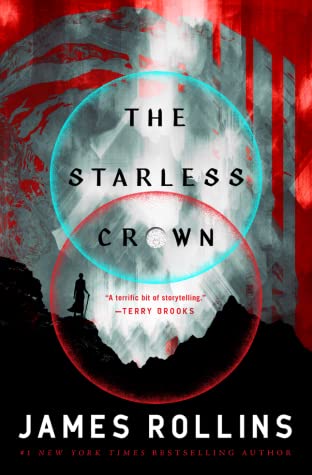 Now Available at The Broken Binding 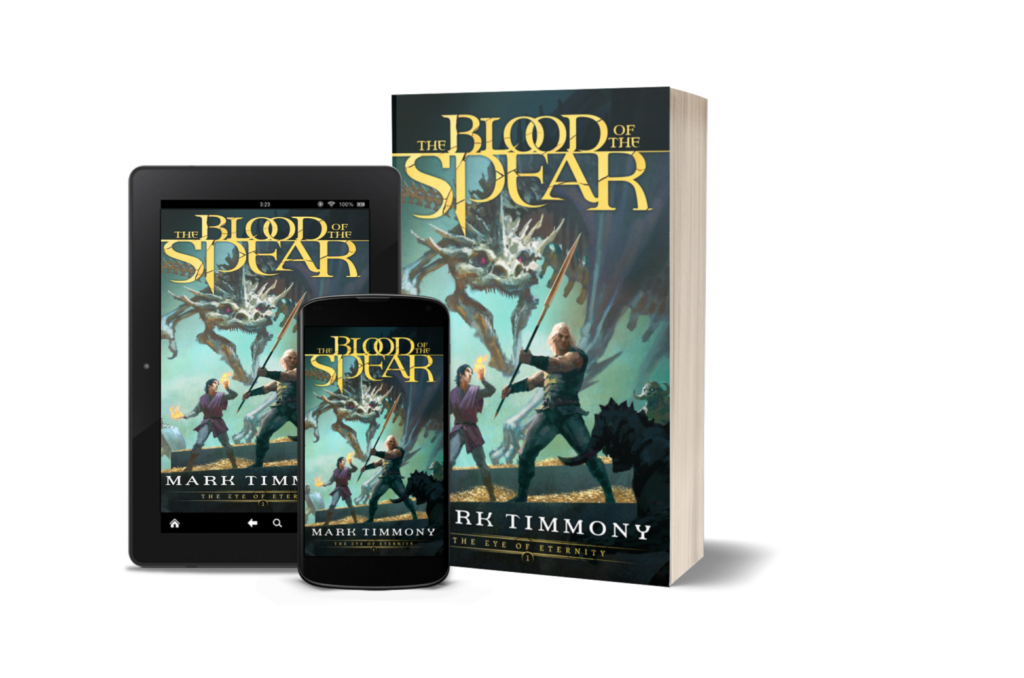 The Wheel of Time TV Show 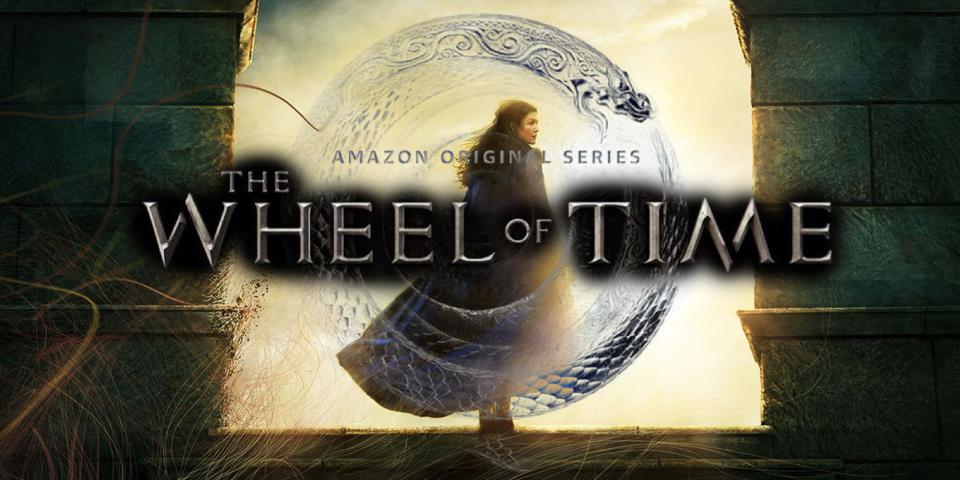 Well, I watched The Wheel of Time TV Show on Prime. Anyone who knows me will know that The Wheel of Time series by Robert Jordan has been the single biggest influence on me as a reader, and on my own writing, since I picked up The Eye of the World back in 1990. I’ve […]

The Fantasy and Sci-Fi Fanatic’s Podcast

Over the last couple of weekends I’ve been having some awesome zoom conversations with Daniel over at The Fantasy and Sci-Fi Fanatic’s Podcast. Little did I know he was actually recording the conversations! Joking! Haha 😛 You can checkout the interview (if you would like to!) here: 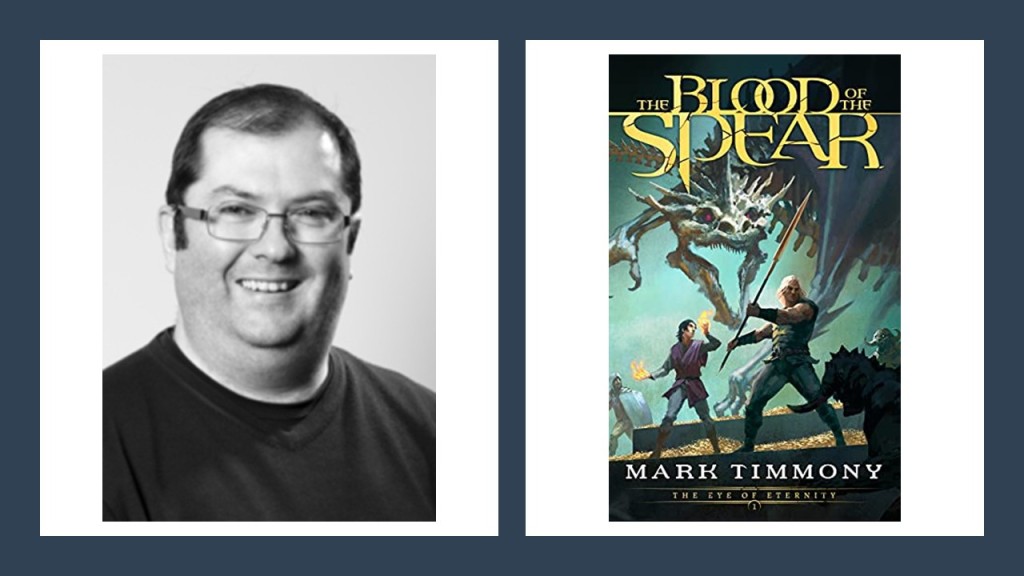 As part of my blog tour I did an Author Chat with David for FanFiaddict about The Blood of the Spear (The Eye of Eternity #1), the upcoming Wheel of Time Amazon Prime series, my experience to date with SPFBO 7, and much more! I had a blast and David could barely get a word […] 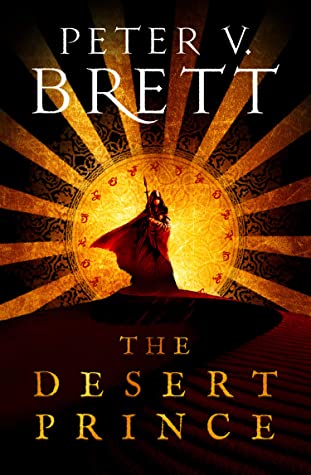 Riveting sequel to The Demon Cycle! The Desert Prince Nightfall Saga #1 By Peter V. Brett Fifteen years have passed since the demons were destroyed. Heroes have become legend, and those that remain live in their shadows. Olive, Princess of Hollow, has her entire life planned out—a steady march toward succession. But the more her […]

Blog Tour with Storytellers on Tour 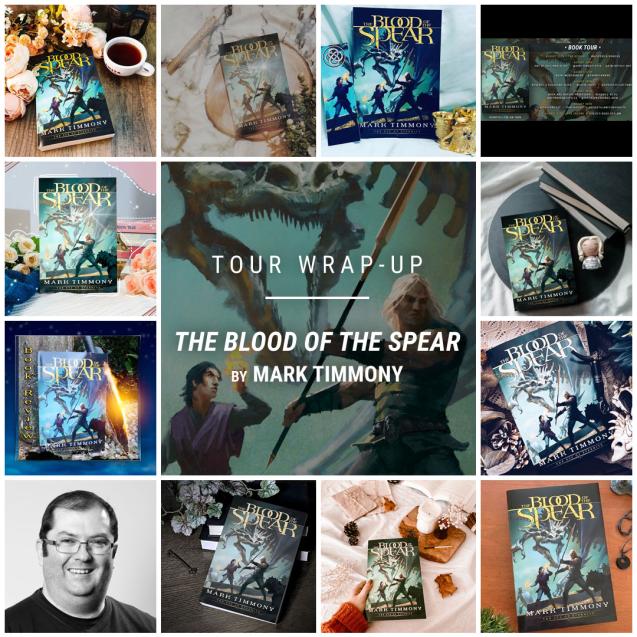 Today I completed my Blog Tour with Storytellers On Tour. What a fantastic event! A huge thank you to Justine and Timy for hosting the tour, and to all the roadies who took part. Over the last week The Blood of the Spear has appeared on the following blogs and bookstagrams and received some fantastic […]

Blog Tour for ‘The Blood of the Spear’ 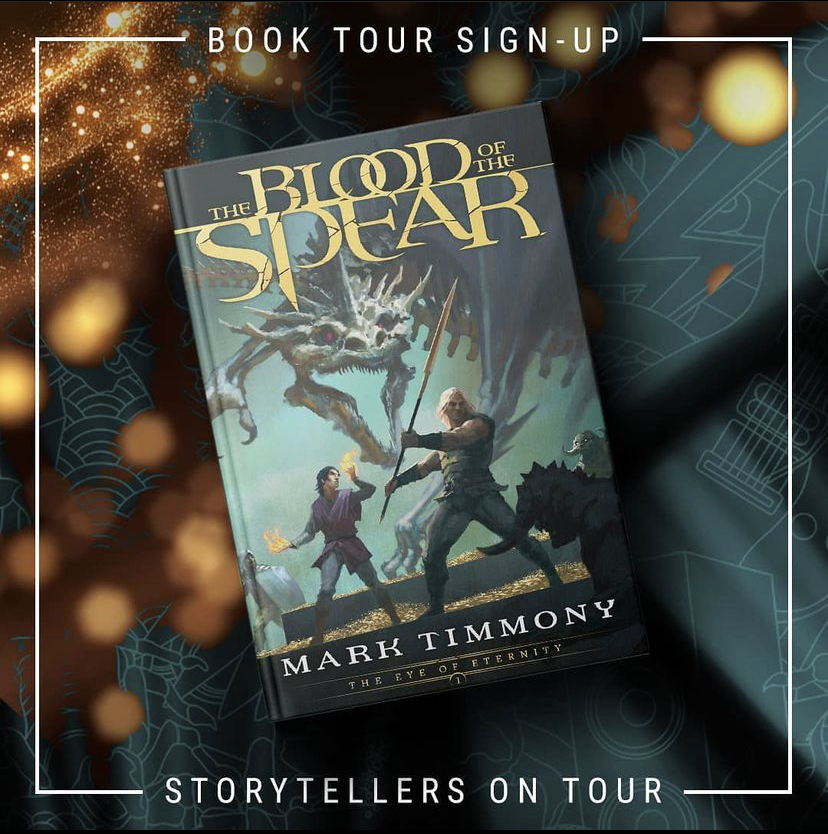 I’m very excited to announce I am embarking on a blog tour for The Blood of the Spear hosted by Storytellers On Tour that begins, well, today! The tour runs from the 25th of August until the 31st, but as here in Australia we are bit ahead of everyone else re: time zone, the tour […]