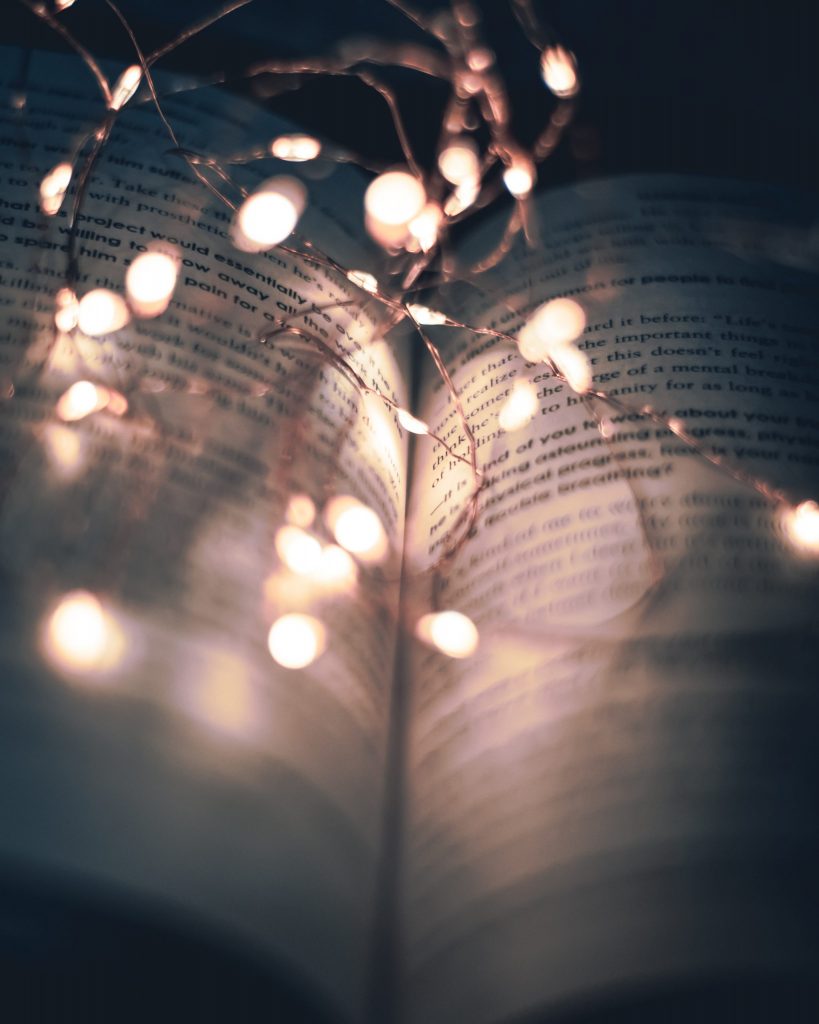 The other day I was approached by Chris Rosser, amazing author of ‘The Weaver’s Boy’, Book One in the Lords of Skeinhold, about the possibility of contributing a short story to an anthology project* he was considering. *N.B. This is all hypothetical with a very specific theme, don’t go bombarding Chris with your short stories! […] 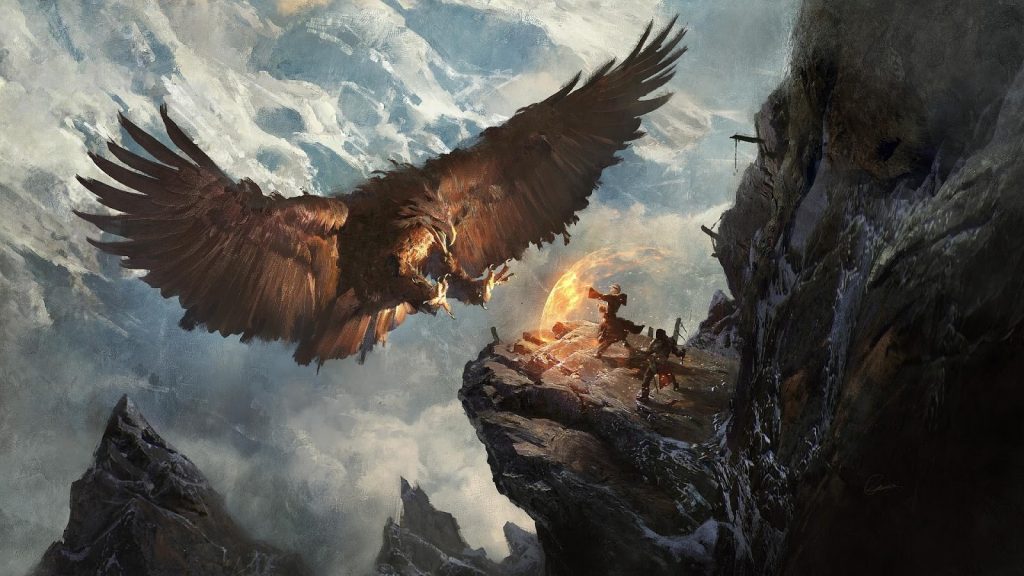 Welcome to another year! I was looking over old emails today and noted that I sent my WIP – The Blood of the Spear – out to its first beta-readers back in 2013… time goes by so quickly. Last year, after extensive re-writes I sent the 7th draft out to another round of beta-readers. I […]

The Importance of an Editor – and a Manuscript Assessment

I have been reading for years (and years), have beta-read for other authors and review books frequently, but when it comes to writing itself, I am very much still learning my craft for a reader does not a writer make – at least, not entirely.  Being asked to beta-read has taught me how read critically, […]

I can recall picking up Battleaxe on the day of its release. Having always been an avid reader I visit the local bookshop every lunch time with an eye for something new. And back then there was not nearly as much to choose from as there is today. References on the cover comparing to Robert […]

Where’s the next book? And a Review

A Memory of Light – Musings

A Memory of LightThe Wheel of Time #14By Robert Jordan & Brandon Sanderson Well the Wheel of Time never stops turning but it has come to an ending in Robert Jordan’s world. I completed the final book today. Yes it’s taken me a month to get through it – and unfortunately not because I was […]

I saw this meme posted by Sarah of Bookworm Blues over on Facebook and thought it would work well here.‎ 1. One book that changed your life? Dragons of Autumn Twilight (Dragonlance Chronicles #1) by Margaret Weis & Tracy Hickman 2. One book you have read more than once? The Wheel of Time by Robert […]

Or, How to win friends and influence people. The second part of my Christmas list is up over on the booktopia blog – you can see it here. The ever lovely Kate Forsyth decided my post was worthy of a comment. She said: Mmm, I wonder if this list was compiled by a man – given that […]

I spent the weekend going over the last two chapters I had worked on last weekend. It seems I had forgotten a rather large thing I had meant to change (I really must go over my notes before I start writing) – so I had to go back and change it. I am now facing two or […]