Could you survive the end of your world? 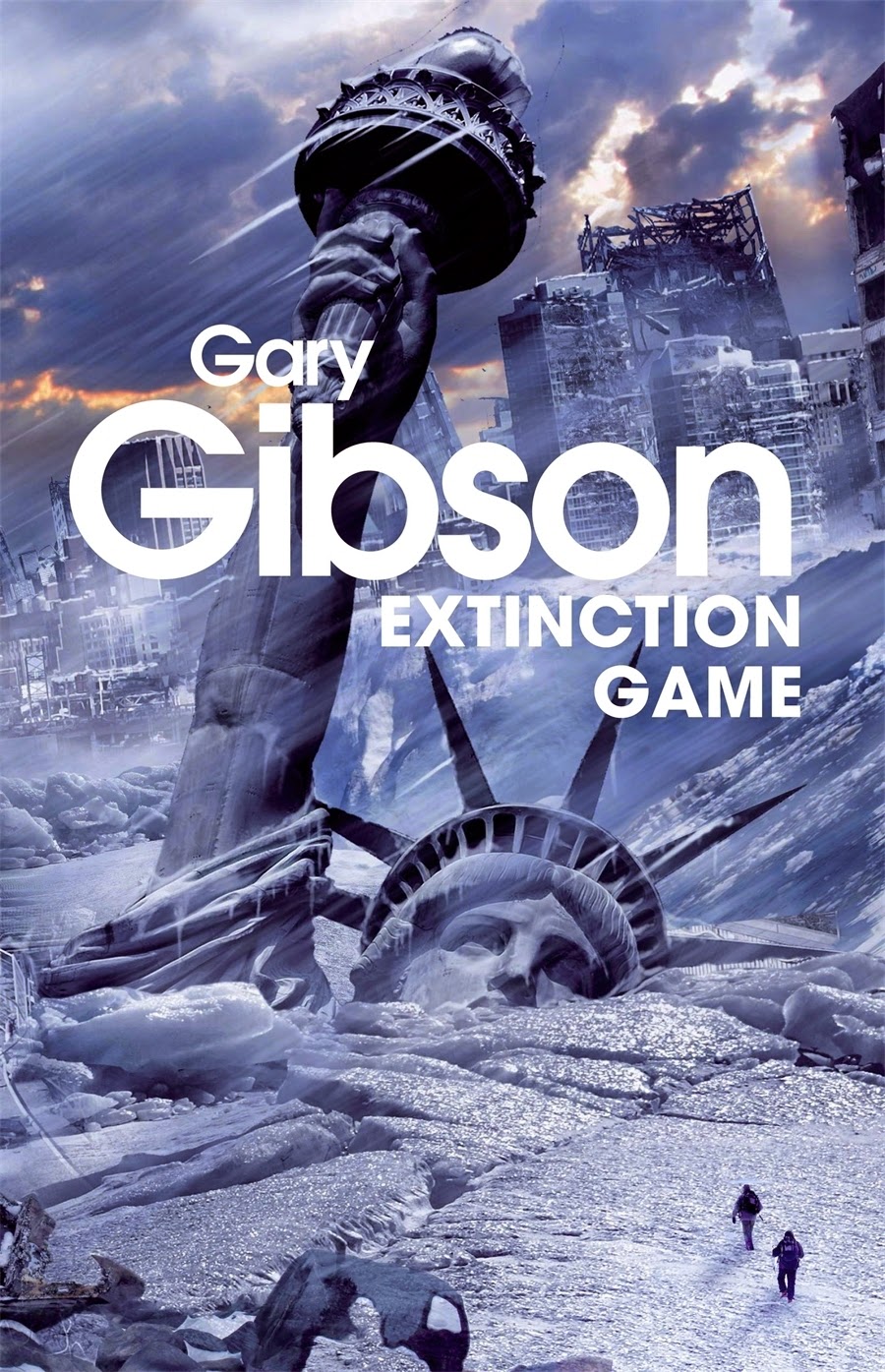 Jerry Beche should be dead. Instead, he’s rescued from a desolate Earth where he was the last man alive. He’s then trained for the toughest conditions imaginable and placed with a crack team of specialists. Every one of them is a survivor, as each withstood the violent ending of their own alternate Earth. And their new specialism? To retrieve weapons and data in missions to other apocalyptic worlds.

But what is ‘the Authority’, the shadowy organization that rescued Beche and his fellow survivors? How does it access other timelines? And why does it need these instruments of death? As Jerry struggles to obey his new masters, he begins to distrust his new companions. A strange bunch, their motivations are less than clear, and accidents start plaguing their missions. Jerry suspects the Authority is feeding them lies, and team members are spying on him. As a dangerous situation spirals into catastrophe, is there anybody he can trust?

Jerry Beche has been alone for years after a pandemic wiped out the rest of humanity, his grip on reality is slightly off and both his sense of paranoia and survival instincts are tightly strung. So, one day when he finds a set of footprints on the ground that are not his own, he runs. When he is eventually subdued he is offered an opportunity to join a group searching a multitude of alternative realities and researching extinction events on different Earths.

This book is kind of terrifying with all the different scenarios Gibson presents, anyone with an active imagination (Oh, me! Hello!) will quite probably never look at the stars in the sky, or experience an earthquake, the same way again. And don’t get me started on scientists and their various fields of “research”!

Extinction Game is different to Gibson’s usual fare of high-tech, far future space opera. It is a post-apocalyptic, reality jumping, techno-thriller, shotgun of a novel that throws you into the action from page one, and presents layer after layer of secrets and hidden agenda. It’s great!