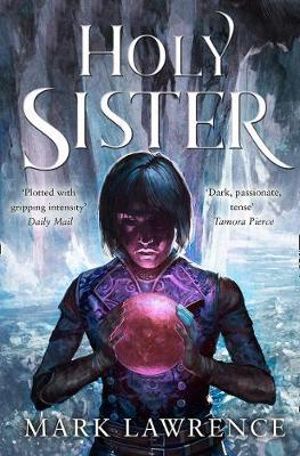 Holy SisterBook of the Ancestor, Book 3By Mark Lawrence They came against her as a child. Now they face the woman. The ice is advancing, the Corridor narrowing, and the empire is under siege from the Scithrowl in the east and the Durns in the west. Everywhere, the emperor’s armies are in retreat. Nona faces […]

Menu
© 2023, Mark Timmony. All rights reserved. Some affiliate links in use.