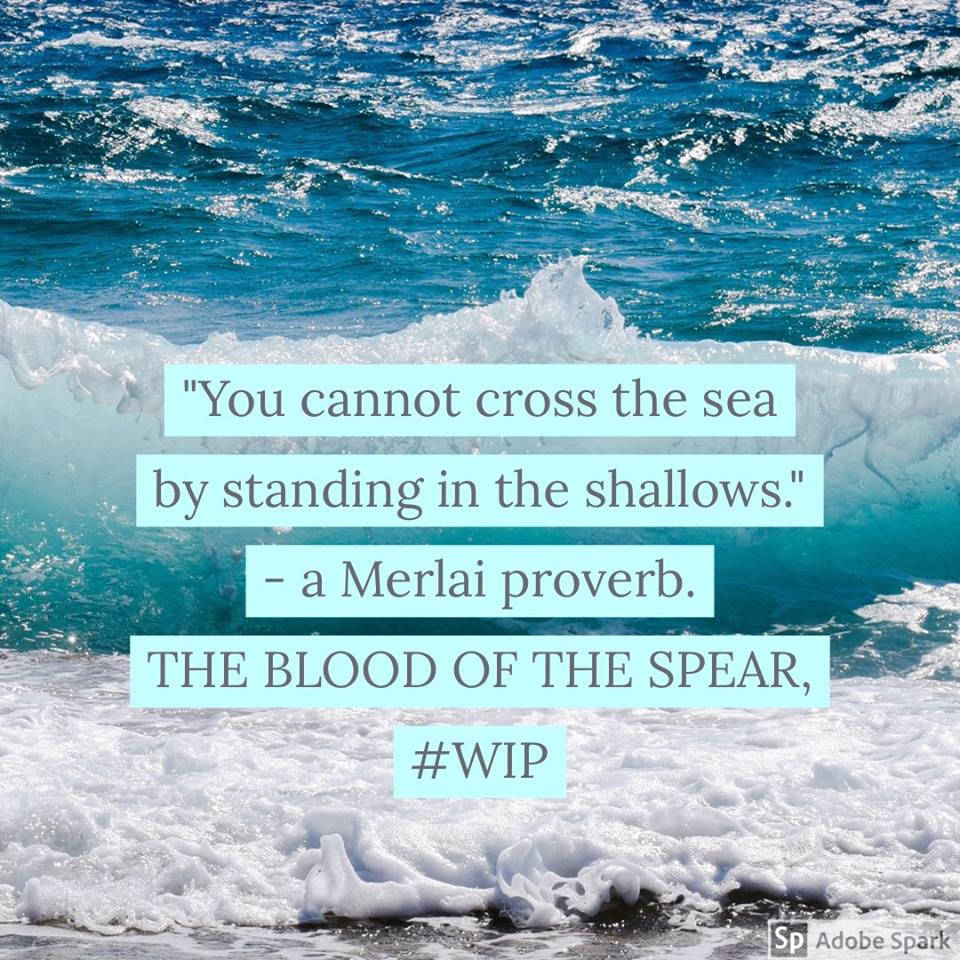 The Merlai are a seafaring folk. Their ships are the fastest amongst all of the Nine Realms of the Broken Continent. But the Nine Realms, whose mercantile interests they assist, only know a fraction of the true power of the Merlai. Founded in the Age of Chaos, after the Sundering that ended the War of […]

Daughter of the Empire 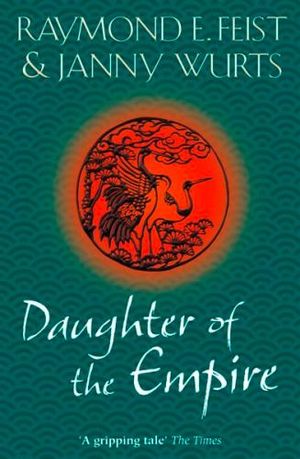 Daughter of the EmpireEmpire Trilogy Book OneBy Raymond E. Feist and Janny Wurts Magic and murder engulf the realm of Kelewan. Fierce warlords ignite a bitter blood feud to enslave the empire of Tsuranuanni. While in the opulent Imperial courts, assassins and spy-master plot cunning and devious intrigues against the rightful heir. Now Mara, a […] 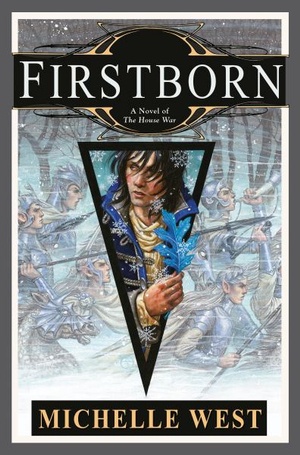 FirstbornHose War Book 7By Michelle West Jewel ATerafin has never wanted to be a power. What she truly wants, she built in the streets of the poorer holdings. To protect what she built, to protect what she values above all else, she has accepted that power is necessary. But with power comes responsibility. Jewel has […]

A Plea for Help 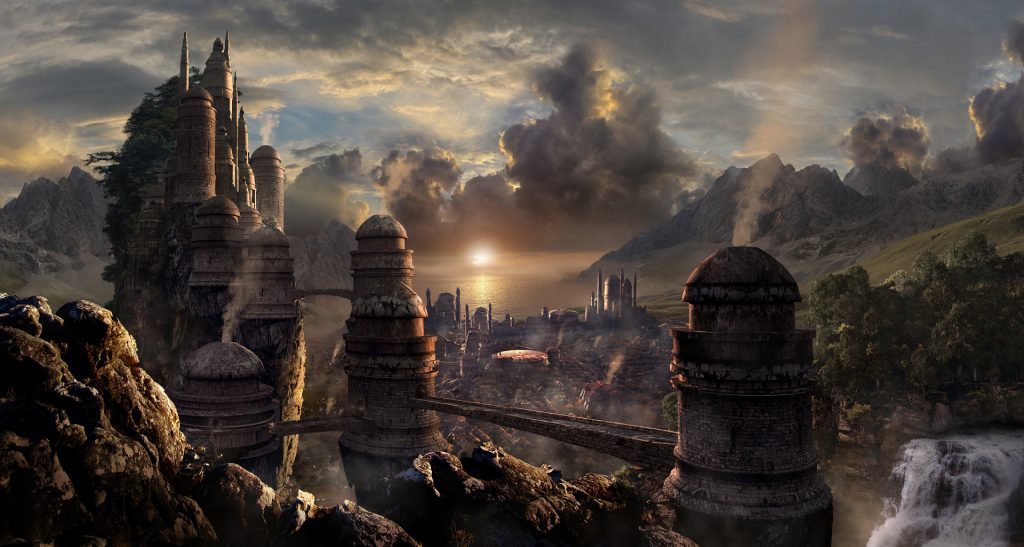 “It was the want of immortality that corrupted the Ten and made them Devak’sahrin. And it was the last act of Varos Korin’ad to lock them away for Eternity. But in the Sundering the Atresian Plains have become lost to us. All that is left of our civilization is in ruins, poisonous to the touch […] 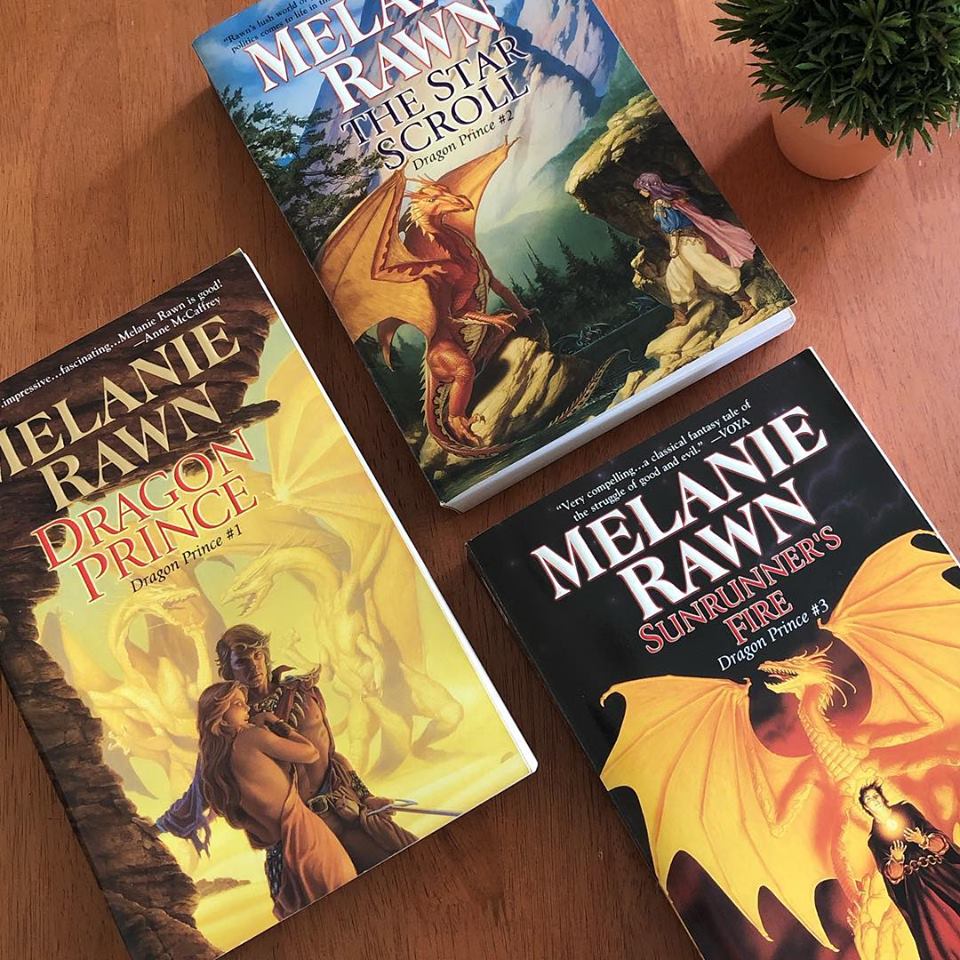 The Dragon Prince trilogy (or The Sunrunner Trilogy – check out book 1 here) was one of the first ‘adult’ fantasy series I really lost myself in after #dragonlance and before #wheeloftime . Rawn did a magnificent job with her #worldbuilding , the way she wove her magic system into wider world (I’m not going […] 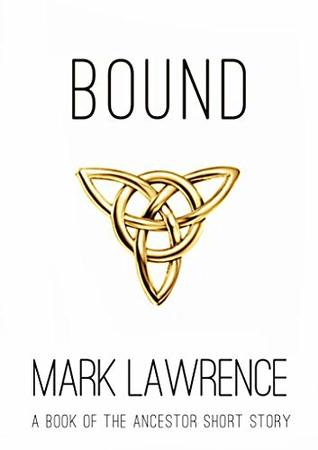 BoundA Book of the Ancestor 2.5 (Short Story)By Mark Lawrence This is a 16,000 word short story, primarily featuring Nona, Ara, Kettle, Regol. It should be read between Grey Sister and Holy Sister. Again, I stress SHORT STORY. It really is a short story coming in a 49 pages. But if you enjoy Lawrence’s work […]