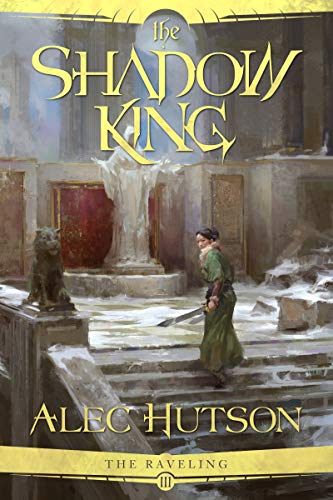 The Shadow KingThe Raveling Book 3By Alec Hutson Scarred by what transpired on the island of the sorceress Niara, Keilan and his companions journey north, bearing a weapon forged to end the unnatural existence of the Chosen. But the sand is trickling through the hourglass, as the demon-children are laboring to bring about a second […]

Review: Dust of the Darkness 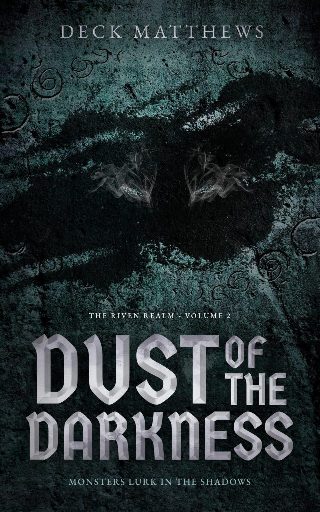 Dust of DarknessThe Riven realm Book 2By Deck Matthews Fleeing the ruins of his broken life, Caleb Rusk arrives in the sleepy village of Timberford. But when a series of brutal and vicious attacks stir the community into a terrified frenzy, Caleb and his friends must join with his bond-brother, Carvesh Tarne, a Cinderborn healer […] 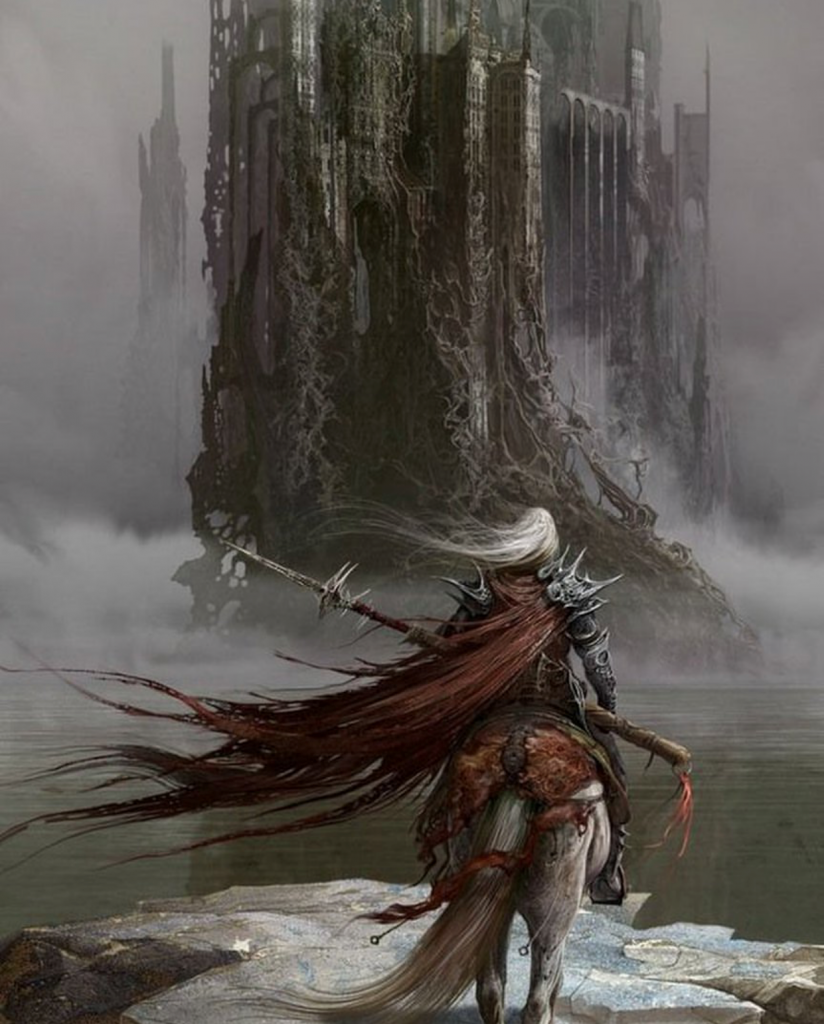 Sitaria, my love. I write this before I cross the ice lake and seek entrance to Kaaronark. I would offer prayers that this letter, possibly my last, finds it way to you, but I fear the gods cast their eyes from me the moment the Mark of the Eye appeared on my hand. For that […] 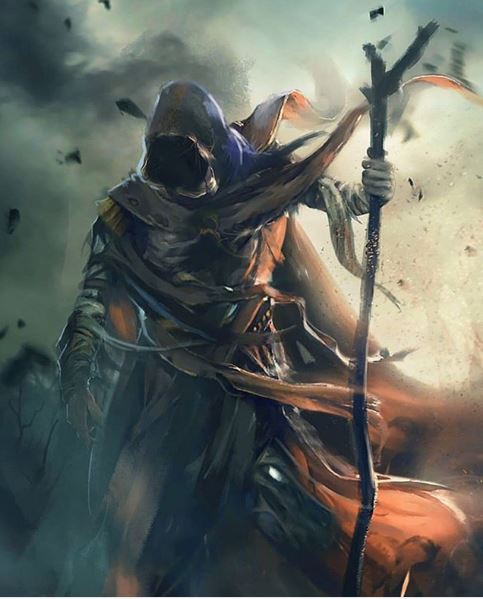 Obridan didn’t notice the mist lessen. He had been walking for so long. Placing one foot in front of the other was all he could do. Hunger had fled centuries ago, as had thirst. He could not recall the last night he had slept. All his efforts, all of his being, his Will, was focused […] 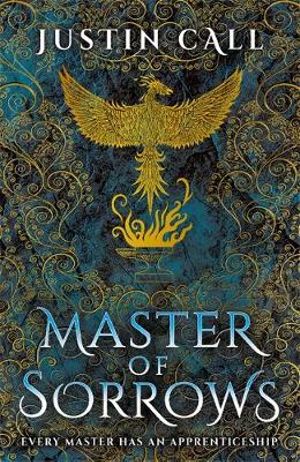 Master of SorrowsThe Silent Gods Book One By Justin Call You have heard the story before – of a young boy, orphaned through tragic circumstances, raised by a wise old man, who comes to a fuller knowledge of his magic and uses it to fight the great evil that threatens his world. Among the Academy’s […] 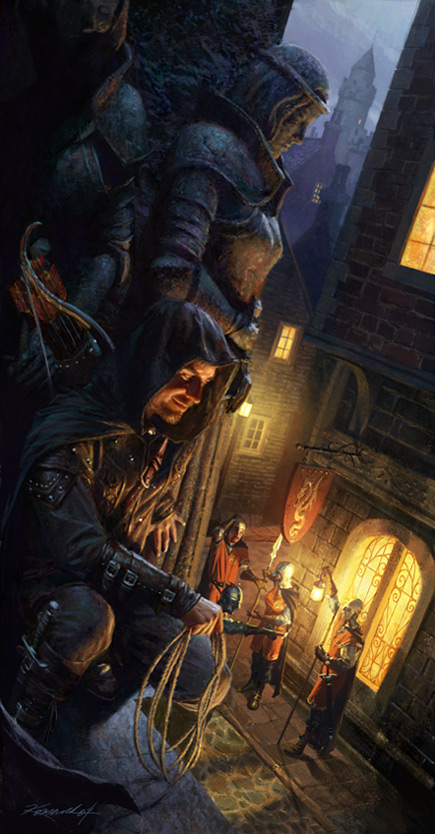 Torbal crouched in the shadows and watched the guards on the street below. He couldn’t help but smirk as the fat one scratched his head. The one in the middle, the leader he presumed, was unable to hide his displeasure at finding the street they’d chased him into empty. But it wouldn’t do to gloat, […]

A Knight of the Emerald Flame 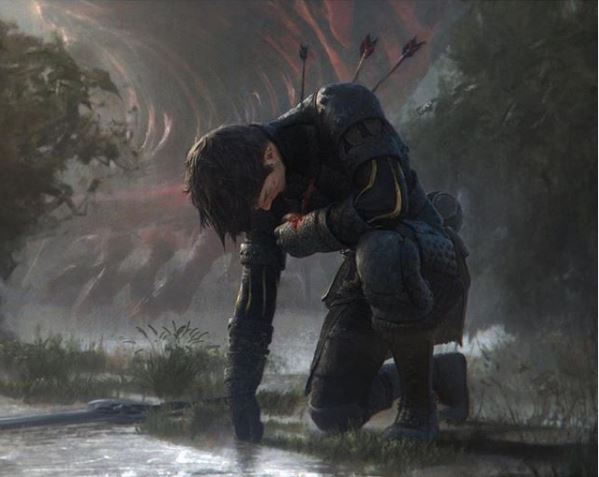 Laeroth fell to one knee, his sword splashing into the creek beside him.⁠ He tried to catch his breath but the arrow – arrows, he knew there was more than one, each strike had felt like a hammer blow – shifted as his chest moved. The pain was excruciating.⁠ He couldn’t stop the cough when […] 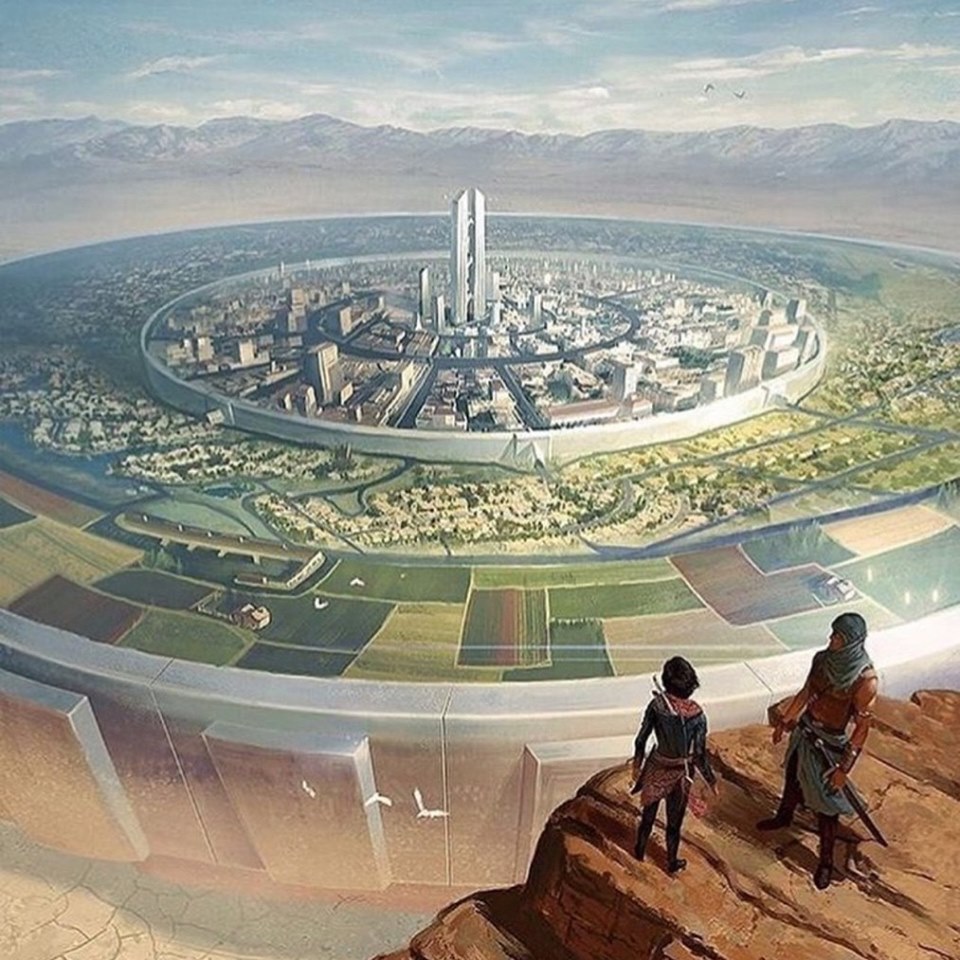 “I don’t understand, what is this place?” Nicoyin asked. Hot winds from the desert raced up the cliff. The sweat that had beaded itself on her exposed skins moments before evaporated as the furnace like air engulfed her, her lungs burning from the scorching air. “This is a memory,” Alem said. “From the Age of […] 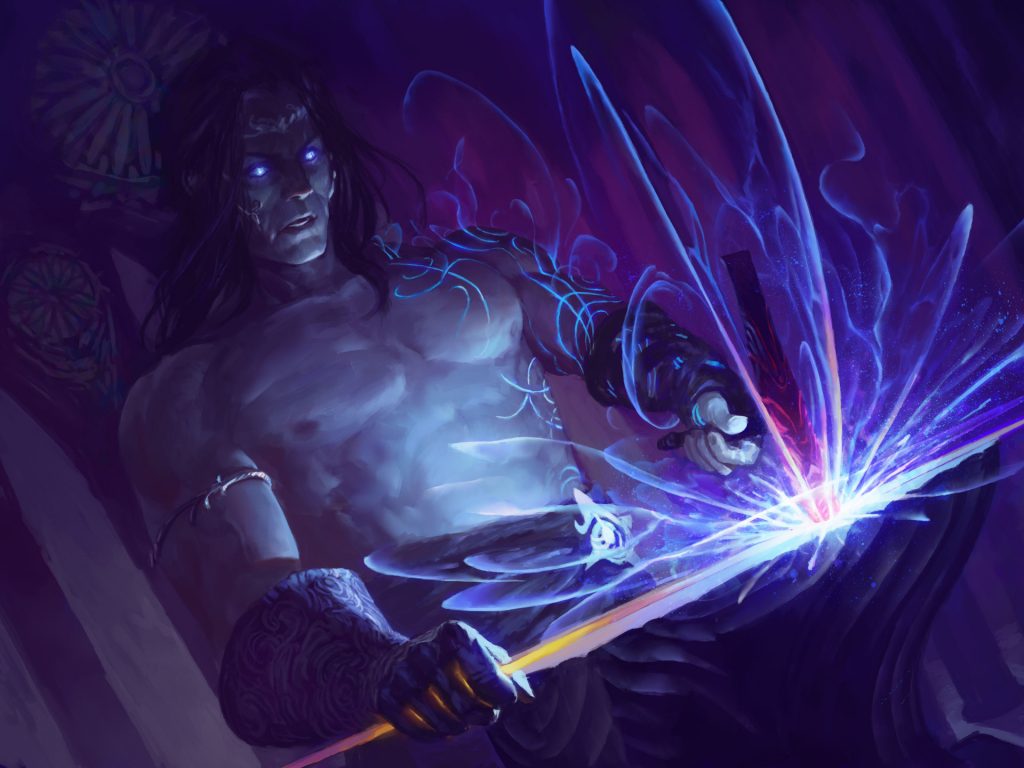 The Font barely held any power. I should have known when I entered the facility and the place had been leeched of all colour. That was the tell, the most obvious sign of all and I had let my excitement get the better of me. The Six Bitches had left Fonts across the galaxy, each […] 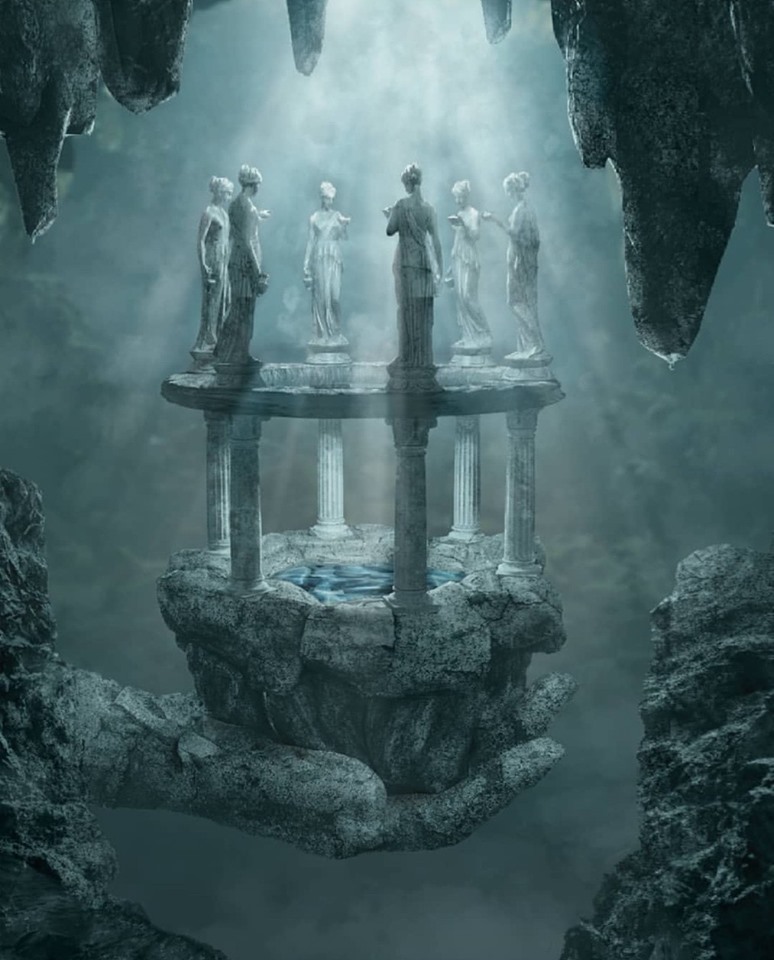 “There is the Font.” Romelda pointed across the cavern to the enormous stone hand that held the construct of the Firstborn. It was older than I had imagined it would be. Most of the Firstborn complexes I had found were alive with light and colour. But here it was as though the very essence that […]